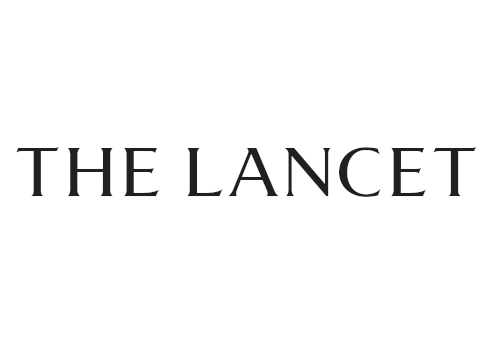 Chris Gale, Maria A Quigley, Anna Placzek et al. published an article on the characteristics and outcomes of neonatal SARS-CoV-2 infection in the UK in The Lancet Child & Adolescent Health. The findings are based on a prospective national cohort study using active surveillance.

‍
Background Babies differ from older children with regard to their exposure to severe acute respiratory syndrome coronavirus 2 (SARS-CoV-2). However, data describing the effect of SARS-CoV-2 in this group are scarce, and guidance is variable. We aimed to describe the incidence, characteristics, transmission, and outcomes of SARS-CoV-2 infection in neonates who received inpatient hospital care in the UK.

‍Methods We carried out a prospective UK population-based cohort study of babies with confirmed SARS-CoV-2 infection in the first 28 days of life who received inpatient care between March 1 and April 30, 2020. Infected babies were identified through active national surveillance via the British Paediatric Surveillance Unit, with linkage to national testing, paediatric intensive care audit, and obstetric surveillance data. Outcomes included incidence (per 10 000 livebirths) of confirmed SARS-CoV-2 infection and severe disease, proportions of babies with suspected vertically and nosocomially acquired infection, and clinical outcomes.

Gale et al. 2020 Characteristics and outcomes of neonatal SARS-CoV-2 infection in the UK 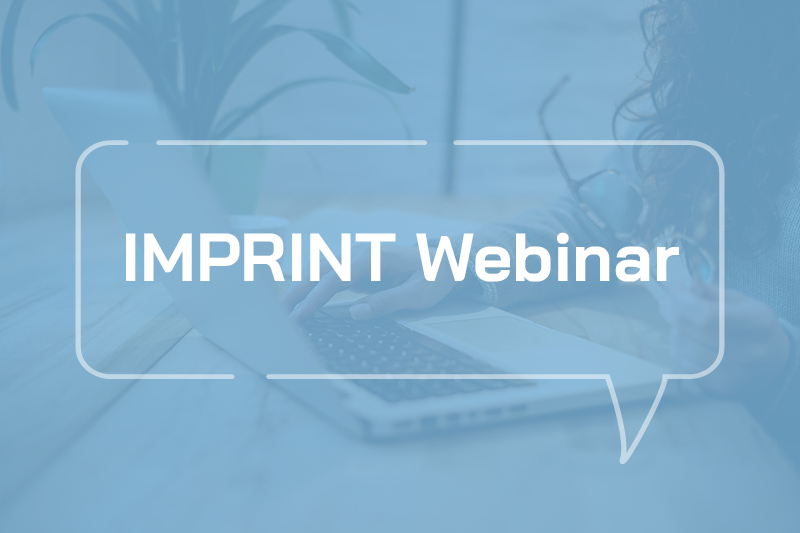